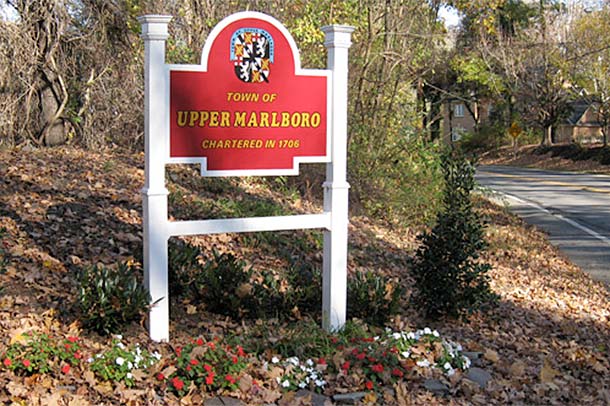 Fire-Safe Chimney Sweeps has been installing, cleaning and repairing chimneys, wood burning stoves, and fireplaces in Greater Upper Marlboro since 1939. As a fourth generaton family business operated by Master Mason Gary Clift and sons, we are the most experienced, full-service Upper Marlboro chimney company in Maryland. When you call us for service, you can rest assured that we will take the utmost care of your property in order to perform our work, will be on time, and offer the fairest value for our services. Our service area includes but is not limited to:

The area of Upper Marlboro was first settled around 1695. It was named after John Churchill, 1st Duke of Marlborough. The land which was to become the town was part of several estates known as Grove Landing, Meadows, and Darnall’s Chance. Darnall’s Chance, also known as the Buck House, was built between 1694 and 1712.

In 1706, Marlborough Town was established as a port town. Early in its life, when the western branch of the Patuxent River was still navigable, the town served as a port town for tobacco ships and blossomed into an agricultural, social, and political hot spot. Farms, many of which raised tobacco, dominated the surrounding areas. During the late 18th and early 19th centuries, many prominent merchants, lawyers, and politicians lived and worked in the area. Horse racing came to the town around the mid-18th century and attracted many people from the surrounding areas. Racing continued there until 1972 when they were moved to the Bowie Race Track. The original race track is now part of the Equestrian Center owned by Prince George’s County. 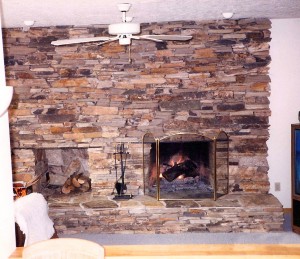 In the late 19th century, the town’s name changed from Upper Marlborough to Upper Marlboro. Since its initial conception the town has changed quite a bit. Clearing and cultivation of land for farming led to erosion which caused sedimentation, leading the Western Branch of the Patuxent to become unnavigable. The fields of tobacco that once dominated the area have since been converted to residential developments, with the number of farms dwindling each year.

Gary Clift and sons of Fire-Safe Chimney Sweeps have swept and built chimneys and flues all around Prince George County and Upper Marlboro. We look forward to the opportunity to service your fireplace and chimney. Call 301-627-6700 today or use our Request Service form.